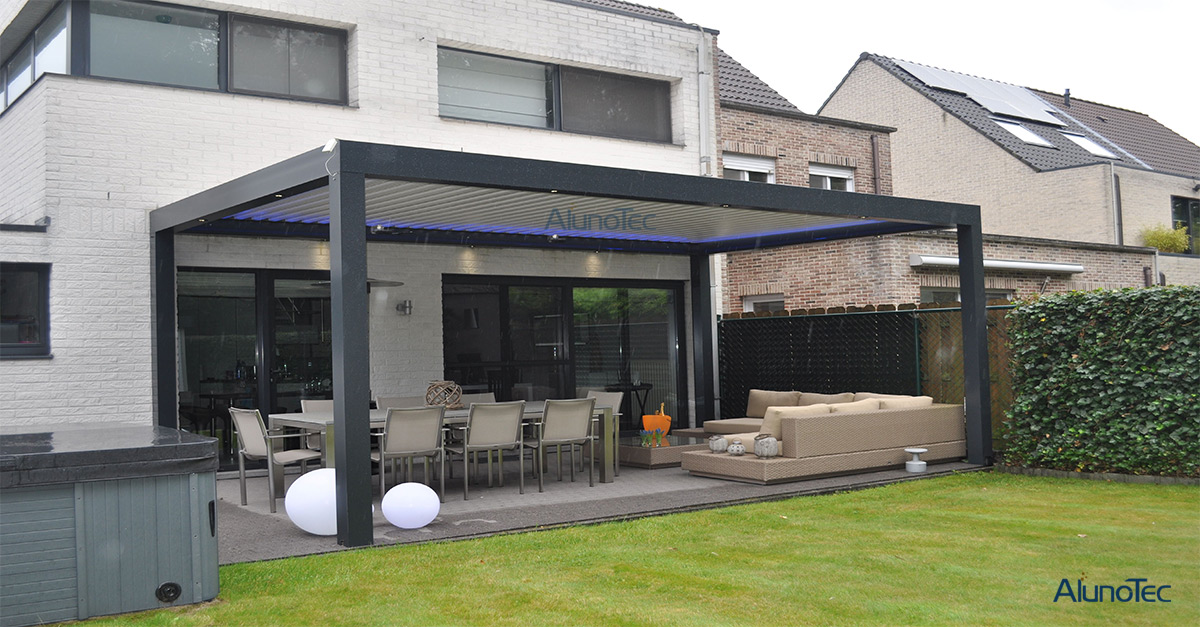 Edward and Marry are an old couple living in a hillside villa. They have been retired for many years and spend a lot time on manicuring a garden on their backyard. They always open BBQ party with their friends and families on their beautiful backyard.

One day, Edward was having afternoon tea and enjoying the beautiful scenery with his wife on their backyard. Suddenly it began to rain so they hastened to get into the room. The rain stopped quickly but all the things on the table was messed up. It was not the first time that they met this kind of thing. Something pretty similar also happened for many times in their daily life.

Edward got frustrated and started to realize they had to do something for this so he began to notice the shelter wares. One day, he saw a video about AlunoTec Pergola on Youtube and was attracted by this product. Then he asked his son to contact the Chinese supplier. The designers of AlunoTec made professional drawing and gave some professional suggestions based on their size and on-site condition. They found that AlunoTec was a professional and reliable pergola supplier after a period of interaction and finally decided to cooperate with them. 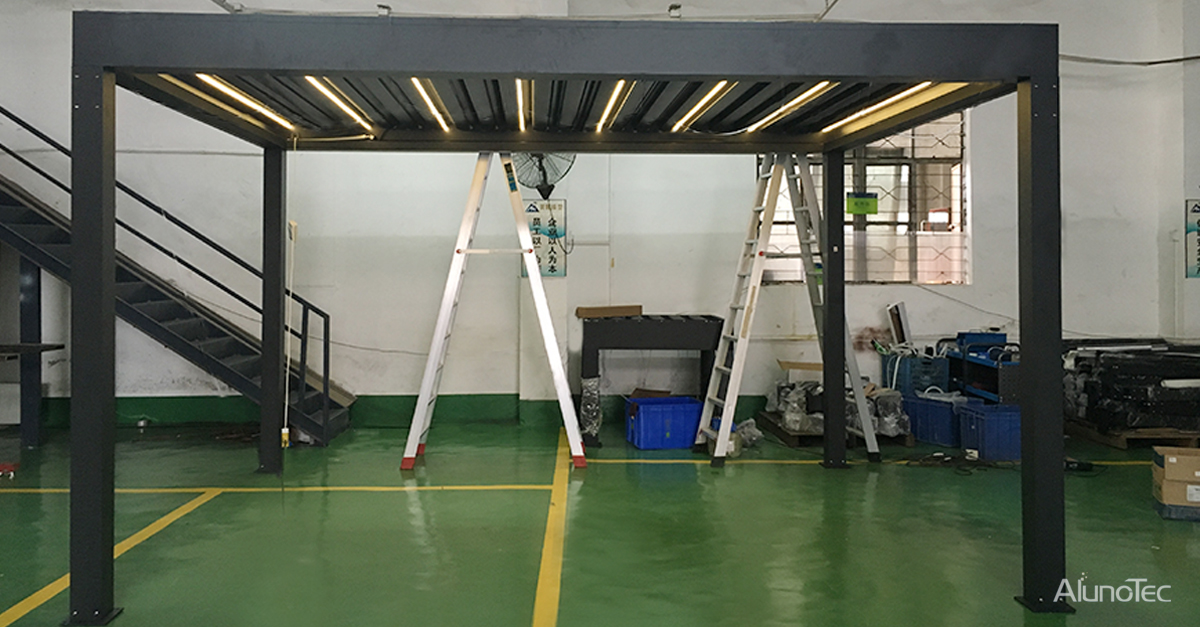 Now the pergola has been installed well on their backyard making the whole garden a new look. Edward and Marry are very satisfied with the “new member” for it’s good waterproof and sunshade performance. And now they can have a cup of tea and have BBQ party on their beloved backyard at any time. 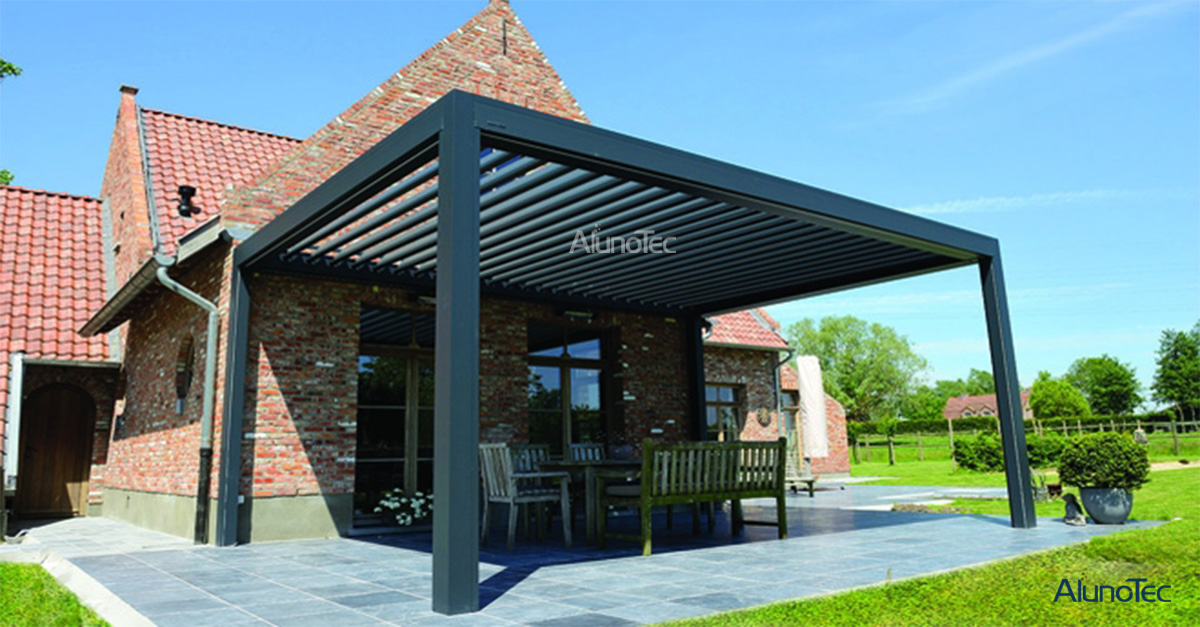